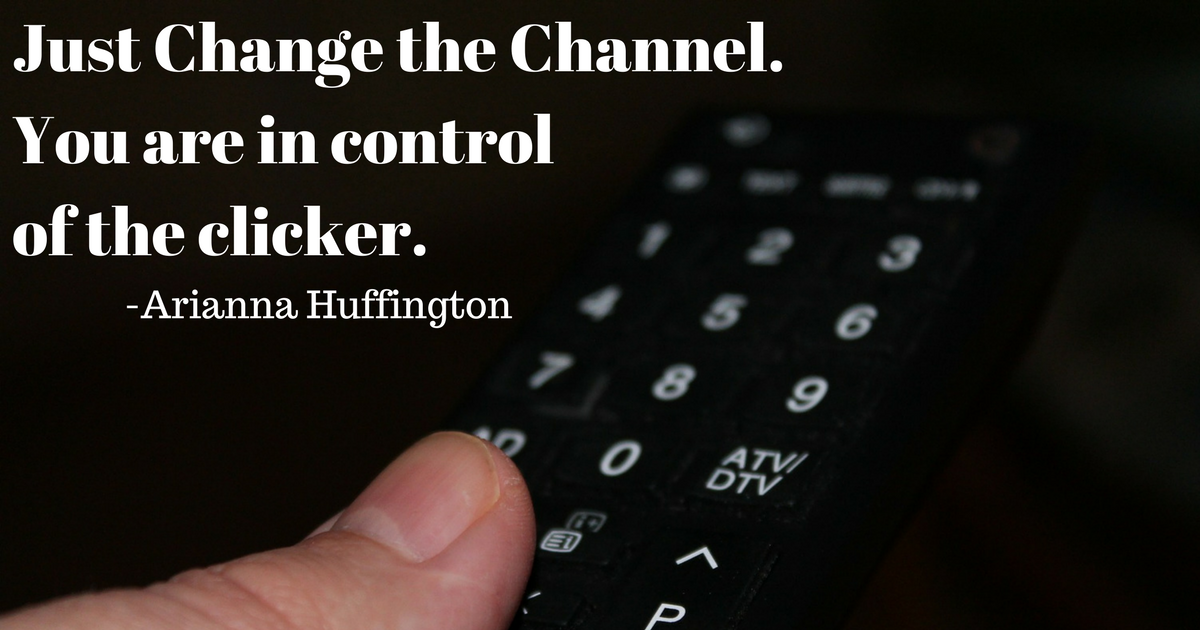 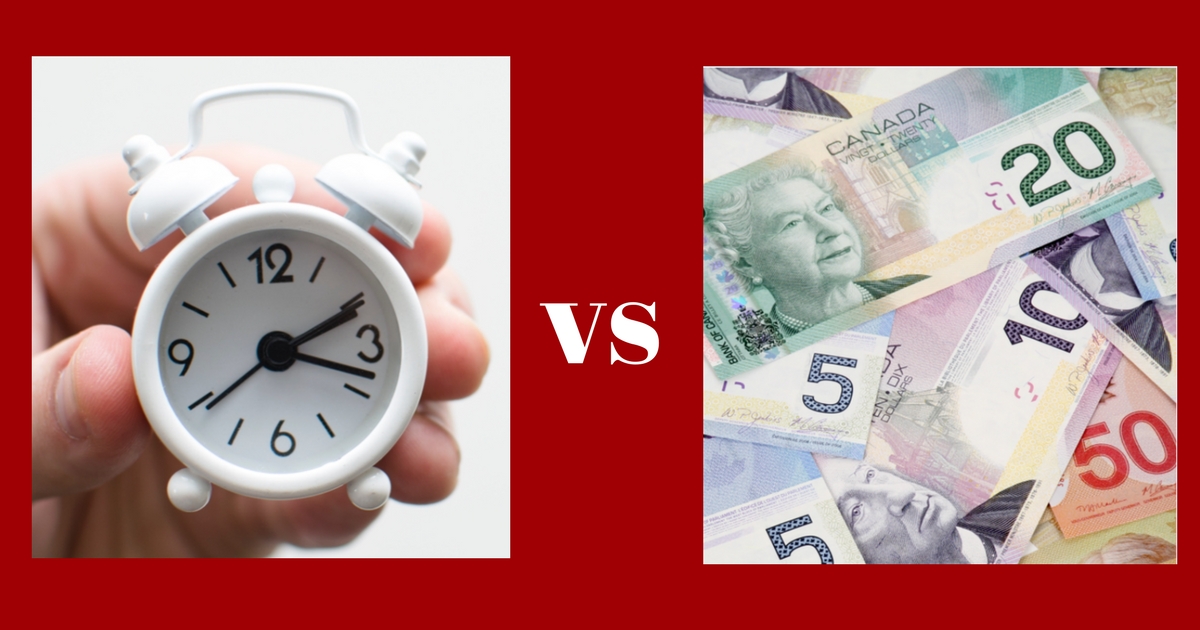 Do you have more time or money?

The correct answer is “money.”

Because money is replaceable, time is not.

So if you can use money to free up time, it’s often the wisest course of action.

BUT, before you can apply this principle strategically, you need to establish a value for your time.

My trusted pickup was feeling rather loose on the highway so I took it to my trusted shop. Turned out the front end was in rough shape. Along with some servicing, brakes and odds & ends it was just over $2000.

Two weeks later I pulled out from a lunch meeting and the transmission failed.

If I had been asked a month prior if I would rather spend $4k plus on repairs or put those same dollars toward a new(er) vehicle, I would have opted for the latter. 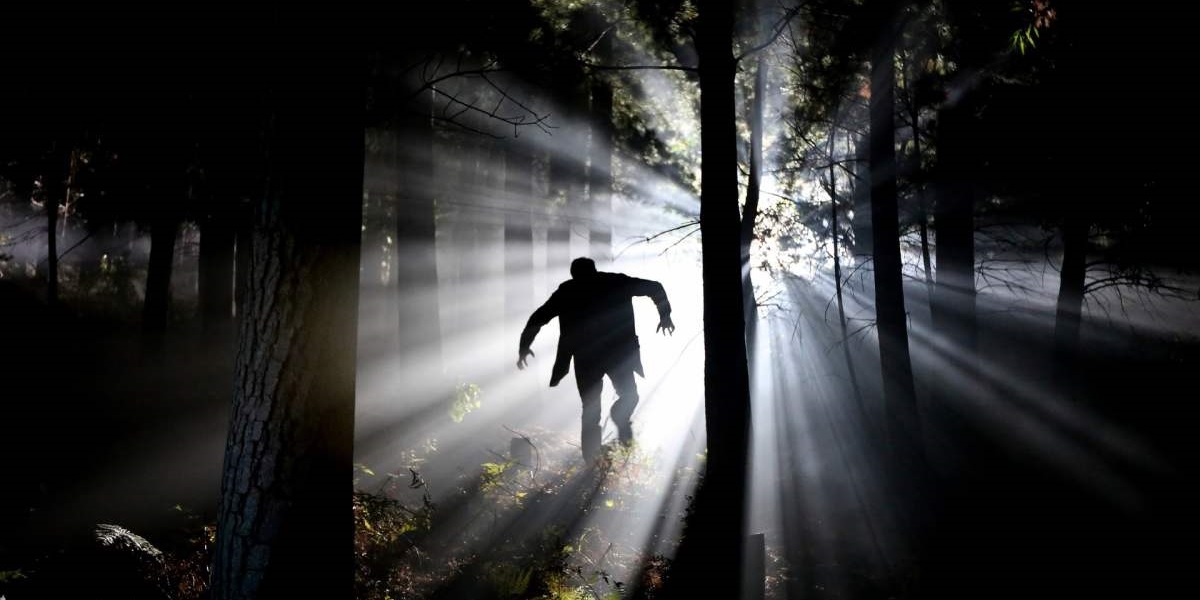 “I have personally seen very successful businesses destroyed by their owners making a
sequence of fear-driven decisions. I have seen none destroyed by courage.” -Dan Kennedy

Dan Kennedy is a brilliant and very successful direct marketer, famous in both the offline and online marketing worlds. I had the privilege of seeing him live back in 1997 and I still have the notes. I’m currently reading yet another one of his books.

I think his observation applies to more than just business.

It’s not that fear-driven decisions will necessarily destroy your life, as in kill you. But they may well suck the joy out of your life. And the adventure. And the whole point.