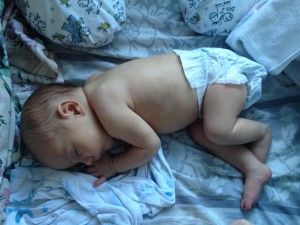 It’s been a while- she’s already over 6 months old- but our first grandchild Rhys Anberlin Grace arrived in February. She has reorganized the life of my son and daughter in law, and is starting to affect our plans for the future! And here I naively thought that once our children had moved away we would be totally free an unencumbered. Now we are finding ourselves happily attached to this new family member. 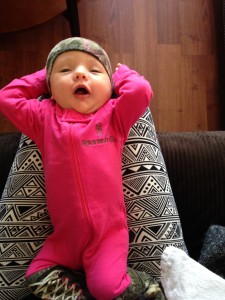 It is hard to explain the differences between being a parent and a grand parent. Yes, there is the much celebrated “you get to spoil them and then give them back to their parents!” but it is much deeper than that. It is somewhat disorienting when your children- who were themselves infants only yesterday- now have their own children. It hasn’t made me feel old, but it sure has emphasized how quickly time passes.

A lot of other things have happened in our lives this year, but this news surpasses everything else.