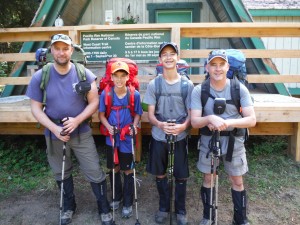 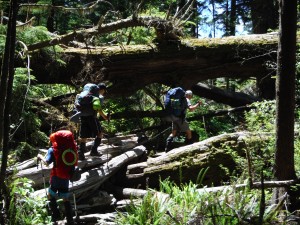 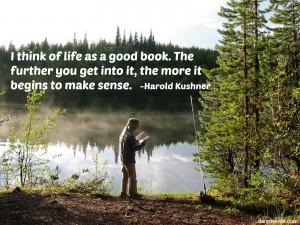 Read moreReading a Book Beside the Lake

In the past few days the one of the lighter news stories has been the story of Chris, the stray Australian sheep. 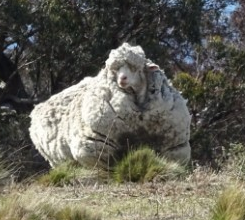 He was discovered roaming free in the wilds of Australia, in desperate need of a shearing. When he was finally brought in and given the long overdue haircut, he produced 89 pounds of wool, a new world record for one shearing. (The average is about 11 pounds.) However due to its condition, the wool has no commercial value.

Chris could barely walk and his life was clearly endangered. He likely wouldn’t have survived the year without the shearing.

This story got me thinking about what happens when we don’t give the world what we are gifted and able to give it. We all have something to offer, but if we keep it to ourselves we became bloated and unhealthy. Things we can offer today, because the time is right, if we hold onto them, become useless. We lose and the world loses.

Kristin and I just celebrated our 28th anniversary this past weekend. 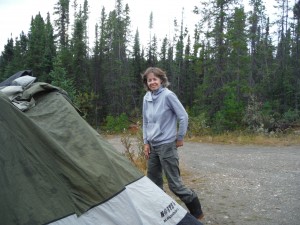 How did we celebrate? Well, we went camping. Actually, we went moose hunting and stayed in a tent while we were in the bush. Yes, I am a romantic genius. Actually, it is interesting how this unique anniversary trip happened. (And btw, no moose were harmed in the celebrating of our marriage. Not yet.)

For years I have hunted and Kristin has not. We have always, since our courting days, canoed; more recently we began hiking.

One day this spring we were out hiking along the Peace River and I asked Kristin if she was enjoying herself. She said she certainly was! I pointed out that what we were doing- walking along through the gullies along game trails, looking for signs of animals as well as the animals themselves- was exactly what we would be doing if we were hunting, though in the latter case we would be carrying guns. I said “If you enjoy this you will enjoy hunting.”

Shortly thereafter, of her own volition, Kristin took the CORE course which gave her the right to buy a hunting license. We applied for a shared moose hunt and were drawn; hence the anniversary celebration.

Wherever I go I try to have the same basic layout in my home office. Motorized Geek Desk against the longest wall; printer and scanner to one side, file cabinet to the other; bookshelves directly behind; office supplies and active files on the desk in their eternally preordained locations, etc.

The one thing that tends to float around more than anything else from location to location is my cork board. Different rooms just have a different logical location for it. It needs to be both visible and easily accessible, ideally on the same wall the desk butts up against so I can easily glance at it when needed. 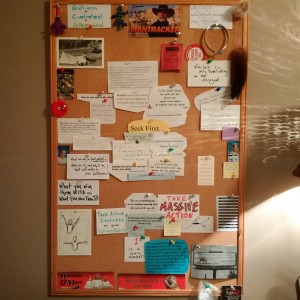 Now, why do I need to glance at it? Well, a quick review of my newly repopulated board, pictured here, will reveal a mix of wisdom, humour and philosophy, as well as assorted trinkets of questionable value. These provide the following benefits:

In a time when we could probably find all the distractions and stimulation and escape we need on the screen in front of us, I find it very helpful to step away from the desk, stretch my legs if only a little, and look at some non-digital content to renew my heart and mind.

What about you? Do you have a cork board? What do you do to take a mini-break in your office? I’d love to hear from you below.