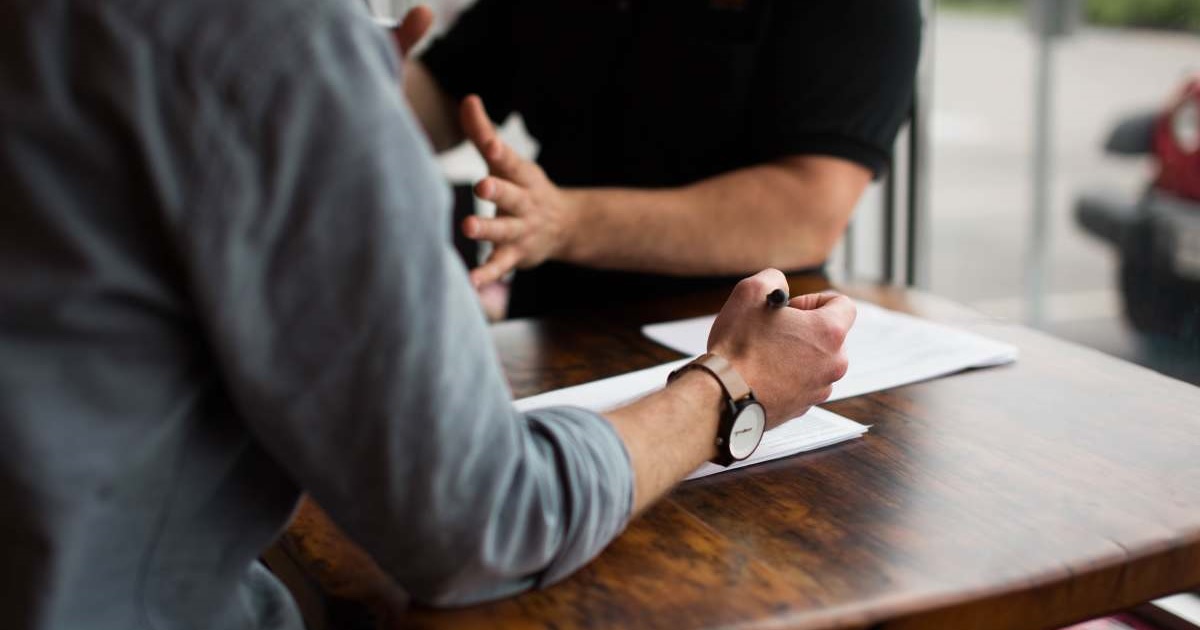 The sales person was outstanding- calm, helpful, sensitive to personal space, not at all pushy.

The sales manager was a little more aggressive, but still helpful.

We bought, and were told we’d be sent a survey from head office.

The salesman and franchise we purchased from would appreciate it if we could give the highest possible scores.

Anything less than the best possible score was considered a fail, we were told.

A week or so later, we got the survey and though we were very happy with our purchase, found it logically impossible to give the highest possible scores.

Because we’re not “Always telling our friends about [this franchise]” nor are we “absolutely thrilled” with our purchase- or some other equally over-the-top statement that has never described any purchase I’ve ever made.

The fact that I had to give them money takes a bit of the absolute off the thrill.

I emailed the sales manager, sharing that I didn’t give perfect scores despite being happy with our purchase:

I want to go on the record saying that this is a flaw with the survey, not [your business].

Asking emotive questions like the ones in the survey is going to get less than perfect scores from some people no matter what.

Also, if anything less than the highest score is a fail, then you will suffer from the fact that some people like me are very reluctant to give the highest possible score on many questions, especially if the question is worded certain ways, as in “I am always telling my friends…”

I was faced with having to lie to benefit a good salesman and franchise, or telling the truth to their hurt.

Sure, a small lie and minor hurt- if you believe such things exist.

So I find myself happy with my purchase, happy with the salesman, but a little irritated by the larger corporation. Less satisfied, in fact, after the survey than before.

I told the manager he was free to pass my thoughts up the line.

Photo by Nik MacMillan on Unsplash