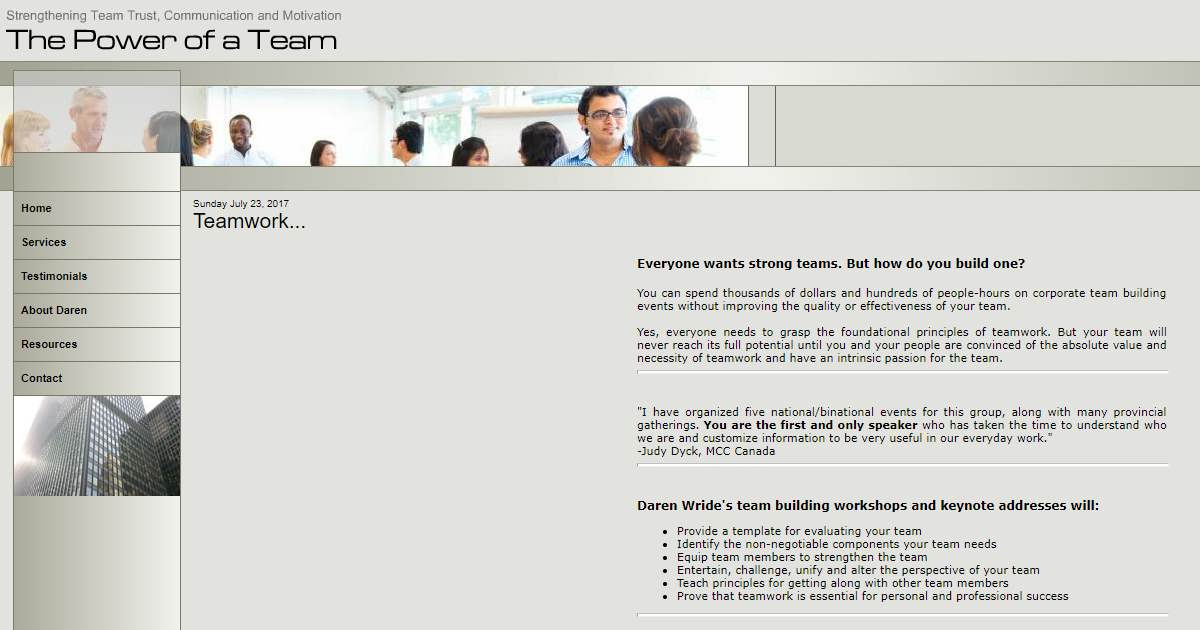 This event was almost a decade ago, but I still cringe every time I think of it.
I wonder how many spin-off events I lost by not delivering the Team talk.
I feel bad for the person who hired me, because part of the job as a speaker is to make the meeting planner a hero.

Yes, this post is an attempt at catharsis, as well as capturing some lessons from that painful afternoon.

And maybe it will stop another speaker or service provider from under-delivering and dying on their platform.