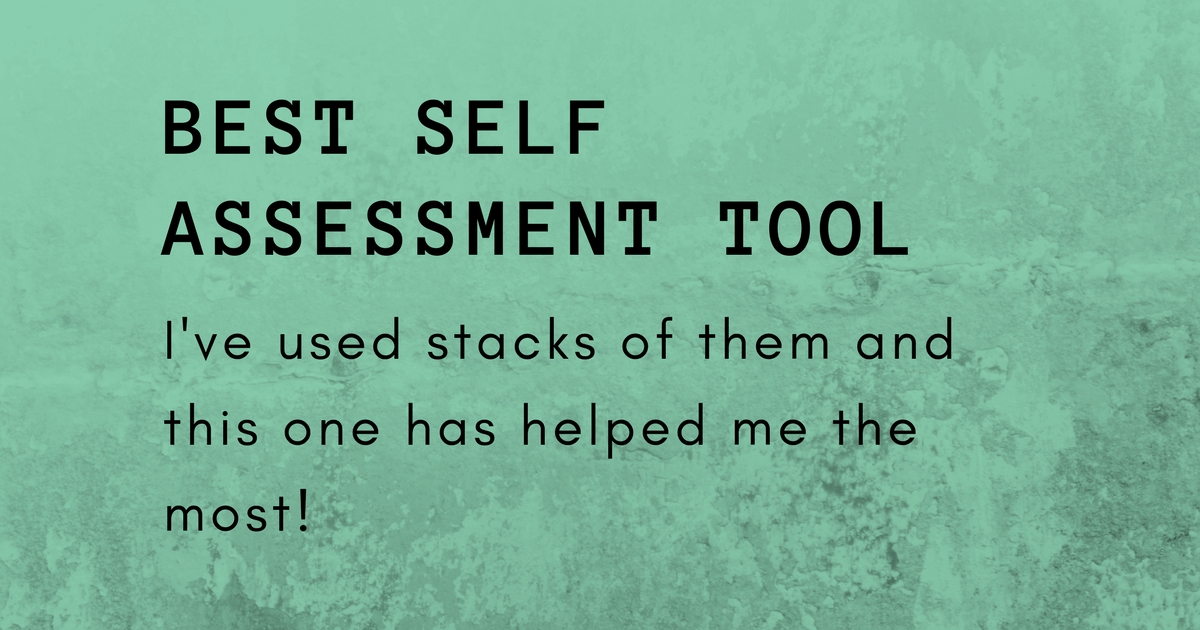 Many have helped me understand myself better and be more effective in different areas of life.

But one assessment stands out as the most helpful one I have ever done.

When I did it for the first time more than twenty years ago I was set aback by how much it explained about me, what I liked and didn’t like, what I was good at and “less good” (incompetent) at.

The tool, developed by my lifelong mentor Bobb Biehl was called the Role Preference Inventory. (I think it is now called the Team Profile. )

The simple inventory unpacks the five roles that show up in every project and every organization and which one you prefer:

For each of these roles it points out what drives you, burns you out, your planning style and few other traits.

In addition, it identifies whether you want to be the Presidential Captain, Middle Captain or a Strong Player.

When I discovered that I was a Designer-Developer the lights went on for me. I prefer short term projects up to about 18 months which allow me to take or build a prototype, get it going and hand it off to someone else for development and longer term management.

If I’m too far toward the developer or stable end of the spectrum I get bored, restless and burned out. If I’m simply in the design role I can get frustrated by the lack of application.

One of the nuggets Bobb shares is that burnout is not a function of too much work, it’s a function of being out of phase. That is, a designer stuck in a stable role, or a developer forced to design, or a strong player put in charge, or a presidential captain in a role where the buck stops with someone else.

It’s no surprise that for the last several years I’ve had contracts that last 12-24 months. I go into crisis situations where strong leadership is needed, reorganize, and find a successor.

Whenever I feel like I’m in the zone, invariably it’s in part because I am in a D-D role and the buck in some measure stops with me. But it doesn’t seem to matter if I am in a middle or presidential captain role.

Perhaps you can identify your own role preference based on the simple description above. If not, or if you want to dig in further, check out Bobb’s website for this and other solid personal and team tools. (And nope, I don’t get any commission from this. It’s just good stuff I heartily recommend to many!)