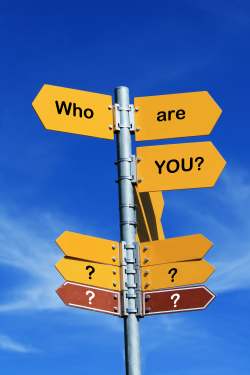 Then he said a couple things which both encouraged me and made me wonder.
He said “It has been a pleasure working with you; you are way different than the clients I have worked with so far.” (By the way, he has a 100% success rate on UpWork for completing jobs satisfactorily, so it’s not like he’s been messing up people’s sites.) He continued, “I feel comfort with clients, rarely… Thank you for being so nice, supportive and polite.”

He’s thanking me for being nice? Supportive of him working on MY site? Thanks for being polite?

I don’t think I treated him in any special way at all. Which makes me wonder how he has been treated by others. And also made me audit my other online interactions with people.

One of the problems with Facebook, blog commenting and even emails and texting, is that we tend to say things to people via those media that we wouldn’t say face to face. I’ve done it myself. But integrity means we are integrated, that we are the same person online as offline.

So let’s maybe start a trend of being nice and supportive and polite online, so that it becomes the norm, and that those who conduct themselves otherwise are the oddballs.

And, if you need any technical work done on a website- SSL, migration, tweaking for speed- I know just the guy!

2 thoughts on “Who Are You Online?”