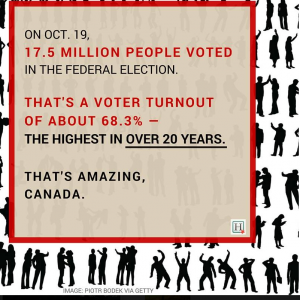 1 thought on “When Mediocrity Becomes Excellence”